The One Wiki to Rule Them All
Register
Don't have an account?
Sign In
Advertisement
in: Blog posts

Songs of the Lore

I've always been intrigued by the songs Tolkien came up with for The Hobbit and The Lord of the Rings trilogy and often wondered what they would sound like if they were sung aloud. It doesn't seem he would be that musically endowed to be able to come up with unique melodies for each song so it wouldn't surprise me if he never had tunes in mind when writing these songs.

Although I am happy that Peter Jackson had some songs adapted, there's still plenty of songs in the books that have yet to receive musical adaptations. That said, I've gone on a quest to seek out musical renditions of his songs and so far I haven't turned up much. I'll update this blog when I find more as I'm sure the fanbase is far from finished in trying to render these songs into sound. 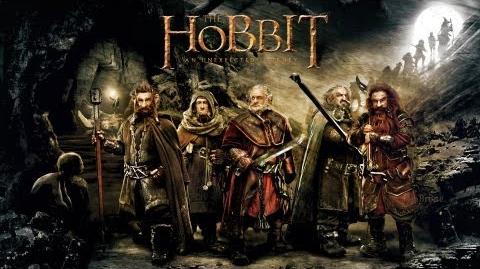 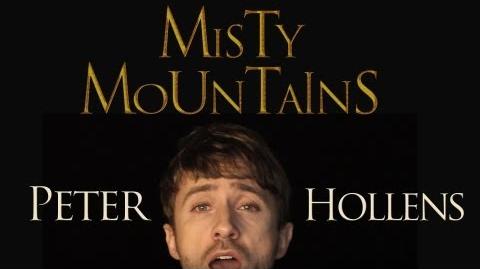 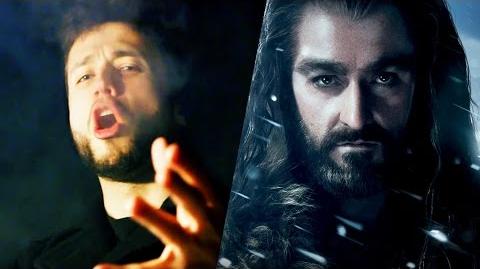 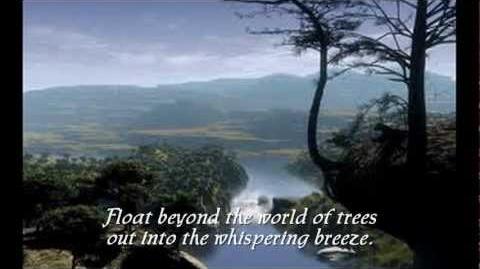 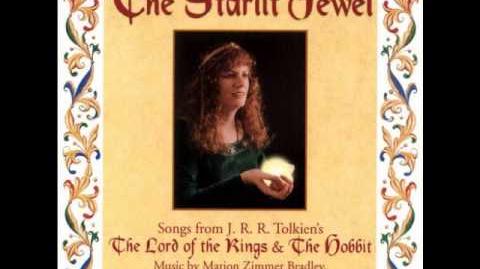 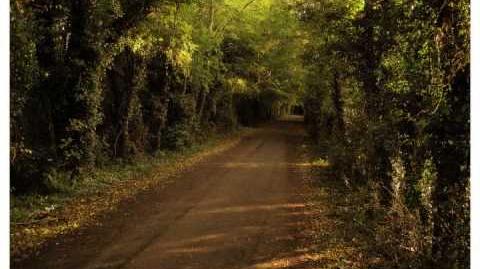 Hobbit Walking Song - The Road Goes Ever On
(Full adaptation) 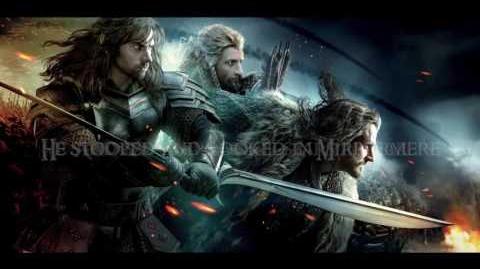 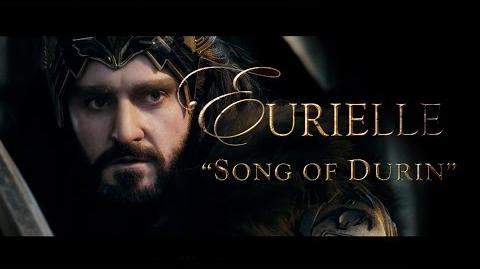