Disambiguation: This article is an annex to the the 2012 live action film. For the film's article, see The Hobbit: An Unexpected Journey. 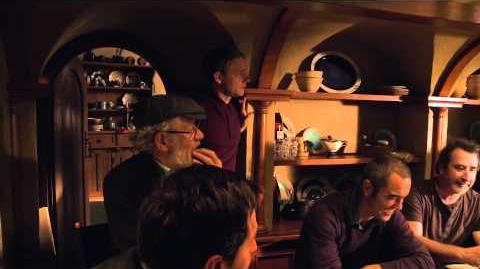 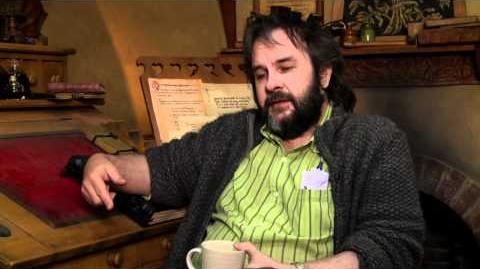 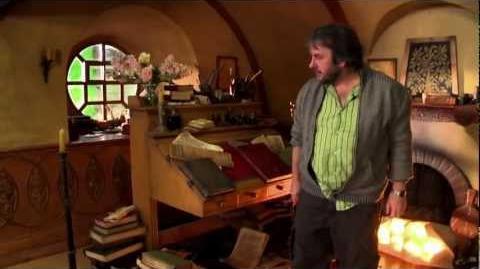 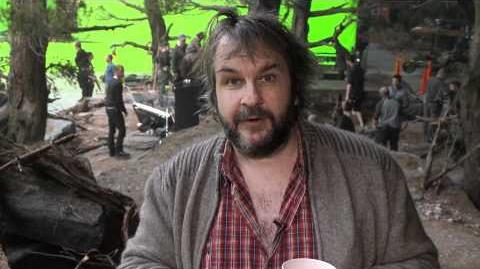 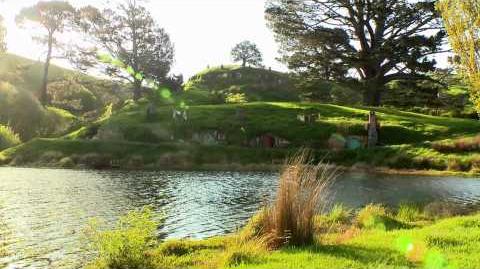 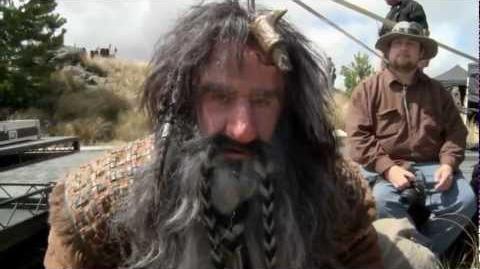 Highly praised for his work on The Lord of the Rings trilogy, Howard Shore returned to compose the score for The Hobbit films.

Retrieved from "https://lotr.fandom.com/wiki/The_Hobbit:_An_Unexpected_Journey/Development?oldid=260114"
Community content is available under CC-BY-SA unless otherwise noted.