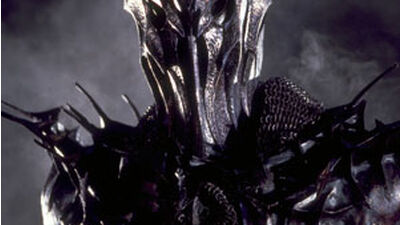 Sauron (Q.: IPA [ˈsaʊron] or [ˈθaʊron]), the eponymous Lord of the Rings, originally called Mairon, was a fallen Maia, creator of the One Ring, a gifted student of Vala Aulë the Smith and lieutenant of Melkor (Morgoth). After his master's defeat by the Valar, Sauron became the second Dark Lord... 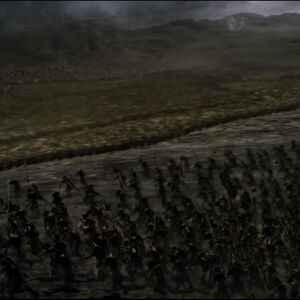 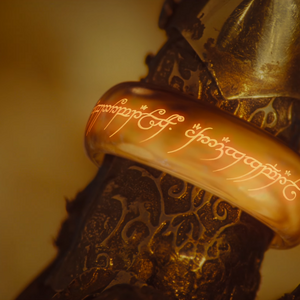 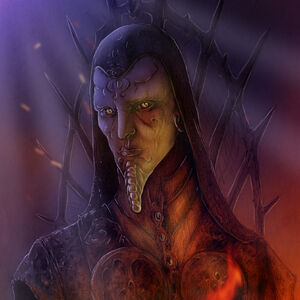 Could it have been possible that the Great Eagles carried the hobbit(s) to Mordor?

It sounds possible to me. Then why didn't they?

Ok, so as we all know, the 5 Istari (or wizards), were all sent by the valar in order to combat Sauron alongside the Free people. But as we also know, the wizards nearly failed their task, which was only really completed by Gandalf. My question then is as represented in the title: Would the Valar ever fight Sauron directly? It is ofc given that if that were to be the case, Gandalf and the fellowship had failed their own task, and that the free ppl were forced back in the same matter as they were during the first age.

I believe that at the time of the LoTR movies happened there were around 3 rings remaining, and that Sauron had possession of them and that they tried to make a deal with Dain Ironfoot for them, but he refuses. Just wondering what happens to the remaining rings after the events of the movies, if anyone could tell me that'd be cool.

Does anyone know the reason for the Valar imposing the restrictions they did on the Wizards?

We know the Valar were reluctant to openly war against Morgoth until being convinced to in the War of Wrath. They wanted to avoid the massive damage to M.E. which did occur. However, Sauron was less powerful than his master, and his destruction would could massive damage to the lands his power was imbued in.

Why would the Wizards be restricted from using their full power and fighting Sauron as peers? Together they should have been able to severely hinder him, if not defeat him. Even if using their true power and revealing their identities, they could still guide the free peoples of M.E. without dominating them. In fact, openly coming as emissaries of the Valar might have made the free peoples more likely to listen to them and stand against Sauron.

I don’t have as much knowledge of lotr as many of you may. I’m aware that while Sauron was in Dol Guldur he took up the name “The Necromancer”. And I couldn’t help but wonder if he can resurrect the dead or it was merely a name he adopted. I know in the hobbit movies resurrected spirits are seen but is that accurate in the Tolkien canon?

I sampled the ring and made LOTR: In Dreams cover with it. 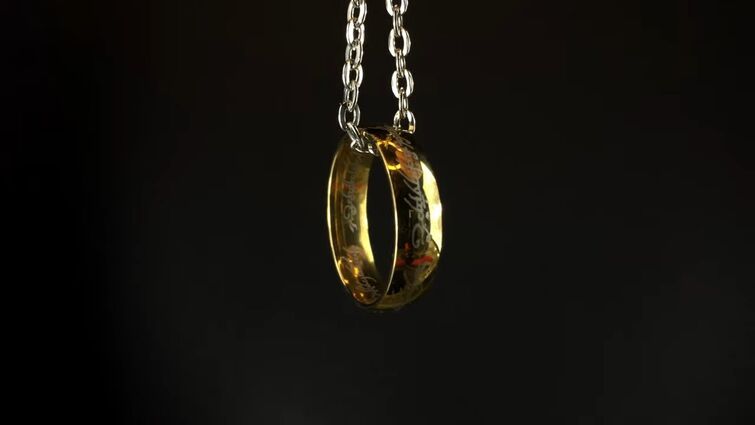 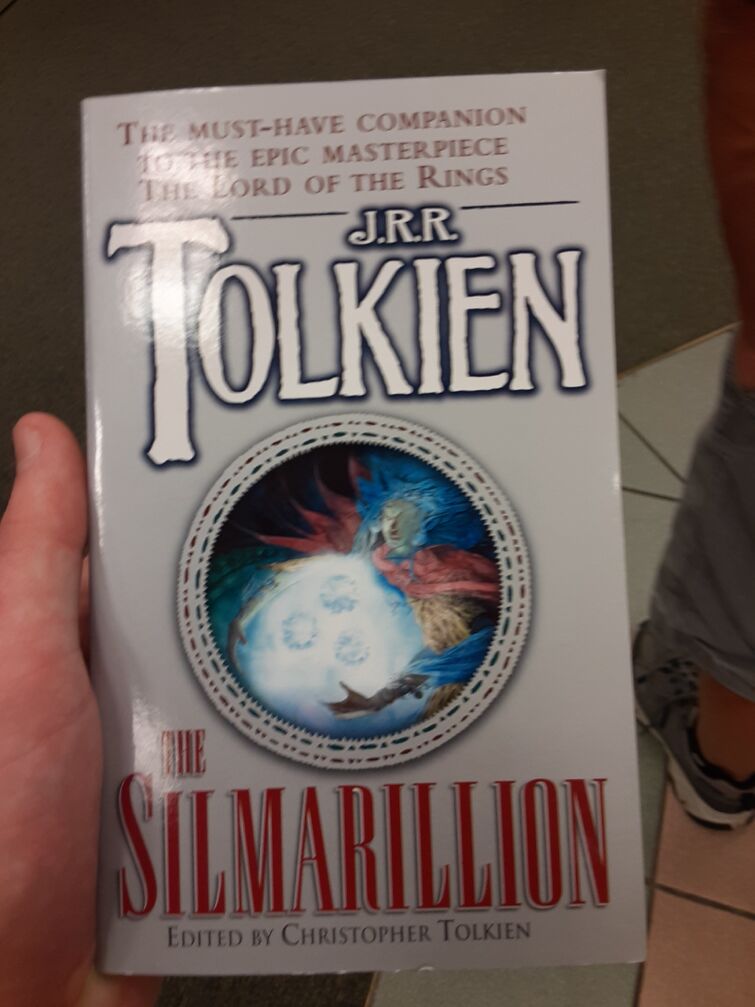 So during the dark days of Númenór, Sauron had a temple built and had human sacrifice performed.

My question is: do you think Melkor actually received these sacrifices or were they just in recognition of him? And why didn’t Sauron build a temple to himself considering that he proclaimed himself the second sovereign Dark Lord independent of Melkor?

sauron doesn't have a big role in the hobbit book ( i guess he is just mentioned briefly as the necromancer ) but in the 3 movies he has a big role that i don't really understand?

why did he want to attack the lonely mountain?

why he didn't want the dwarves to take back erebor?

did he want to make smaug his ally or he wanted the gold or the king stone or something else in there ?

it is not like this in the book so i cant understand his point in the movies ?

( ps: i didnt read nor watch the LOTR books/movies so if spoilers are necessary warn me please)

When the White council invaded Dol Guldur in the hobbit, Galadriel was holding the Light of Elendil when she banished Sauron, but she also had a elven ring so my question is had Frodo also this power or do you need an elven ring to access its power.

I am curious as to whether Sauron can be considered evil in entirety, or simply using evil as a means to his end of order within middle earth. The movies clearly represent him as a 2 dimensional villain (although, don’t get me wrong, he’s also my favourite fantasy antagonists of all time), but once you look more into the lore that Tolkien presents, he is clearly more complicated than that. 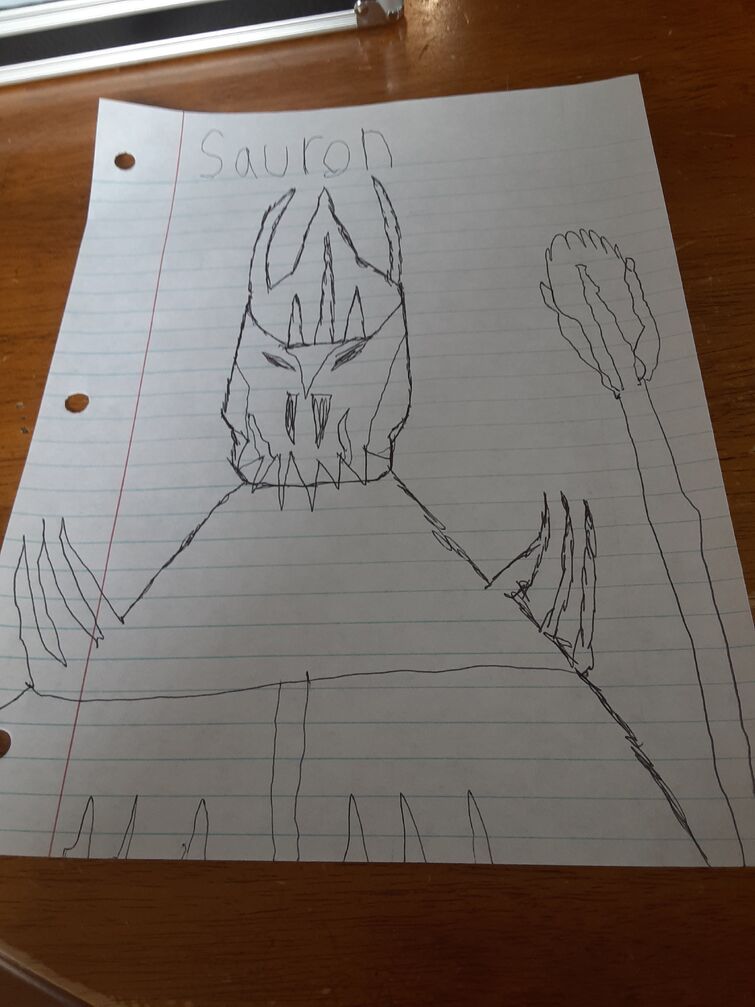 Hello today I drew one of Cinemas most beloved Villains, the Dark Lord Sauron

I only have 3 chapters left in lotr book six :(

Benedict Cumberbatch plays Sauron and Smaug?! I thought he only played Smaug.

P.S. Do any of you guys make Doctor Strange jokes about Smaug when you watch the hobbit movies?

Sauron is a fool. Why? He gave clothes to Nazgul. If they were without clothes hobbits would not see them and ring was on Sauron's finger.

Sorry if it's not perfect! 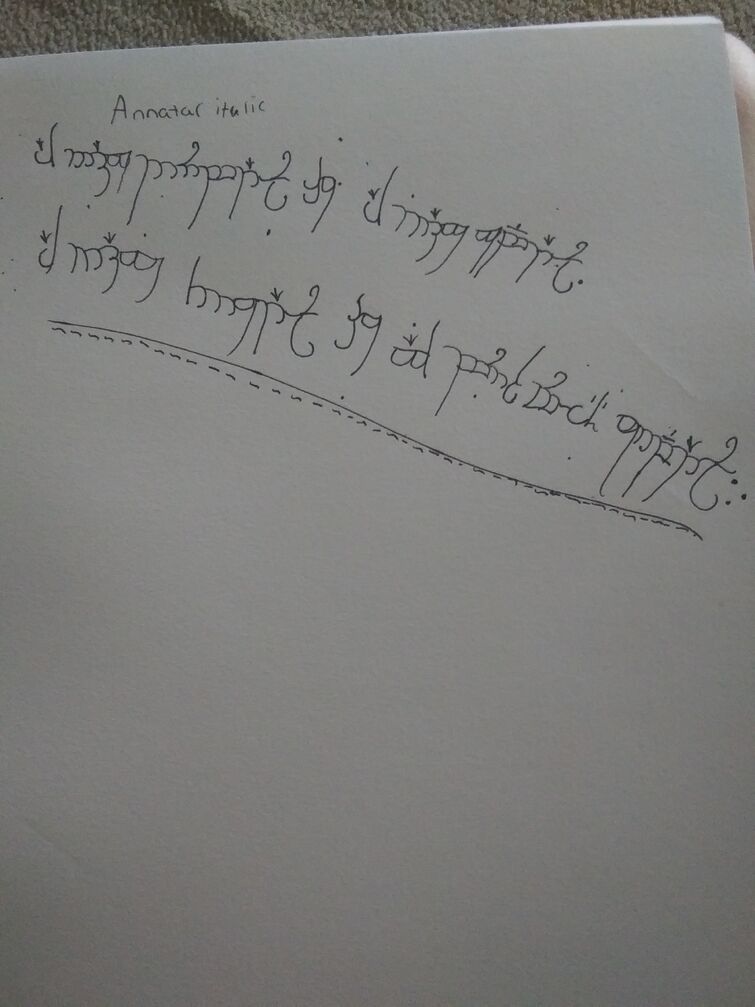 The 'One Ring' Quote is in the language of Black Speech (Spoken in Mordor.) But it translates to English:

If you have any requests just ask me! :)