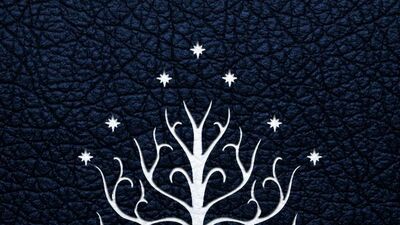 Gondor was the most prominent kingdom of Men in Middle-earth, bordered by Rohan to the north, Harad to the south, the cape of Andrast and the Sea to the west, and Mordor to the east. Its first capital was Osgiliath, moved to Minas Anor in TA 1640. This city, later renamed Minas Tirith, remained... 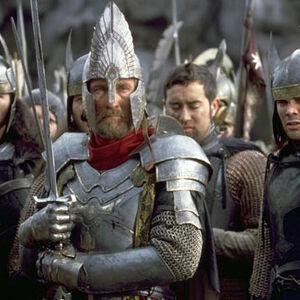 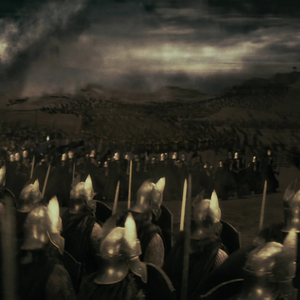 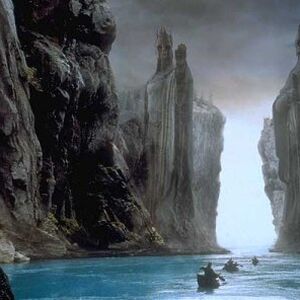 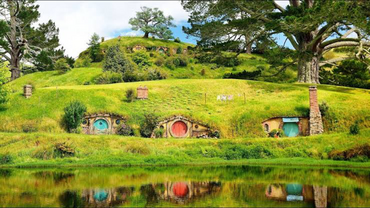 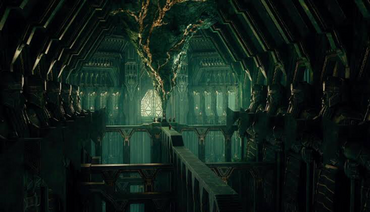 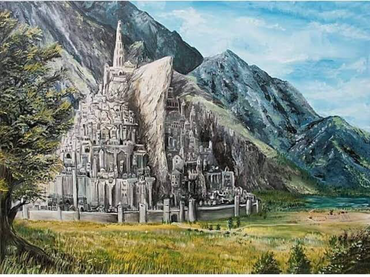 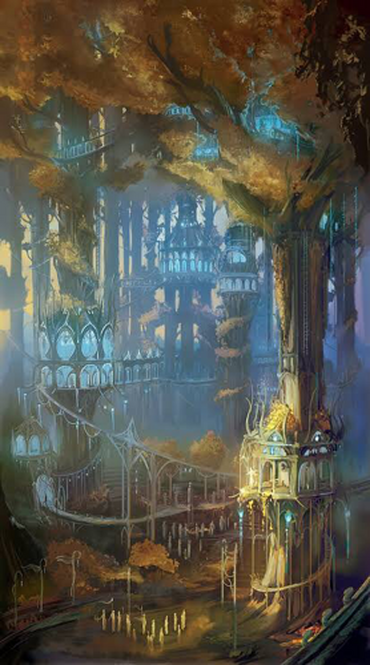 I see that the names of characters and places have been represented in various languages on their corresponding pages. That's awesome given Tolkien's love for languages.

However, some of the names written in Hindi and Sanskrit (Devanagari script) seem to be inaccurate. For instance, 'Gondor' has been transcribed to 'गोन्दोर', when 'गॉन्डॉर' would be a much more accurate transcription.

The final map... (Unless I do another one) 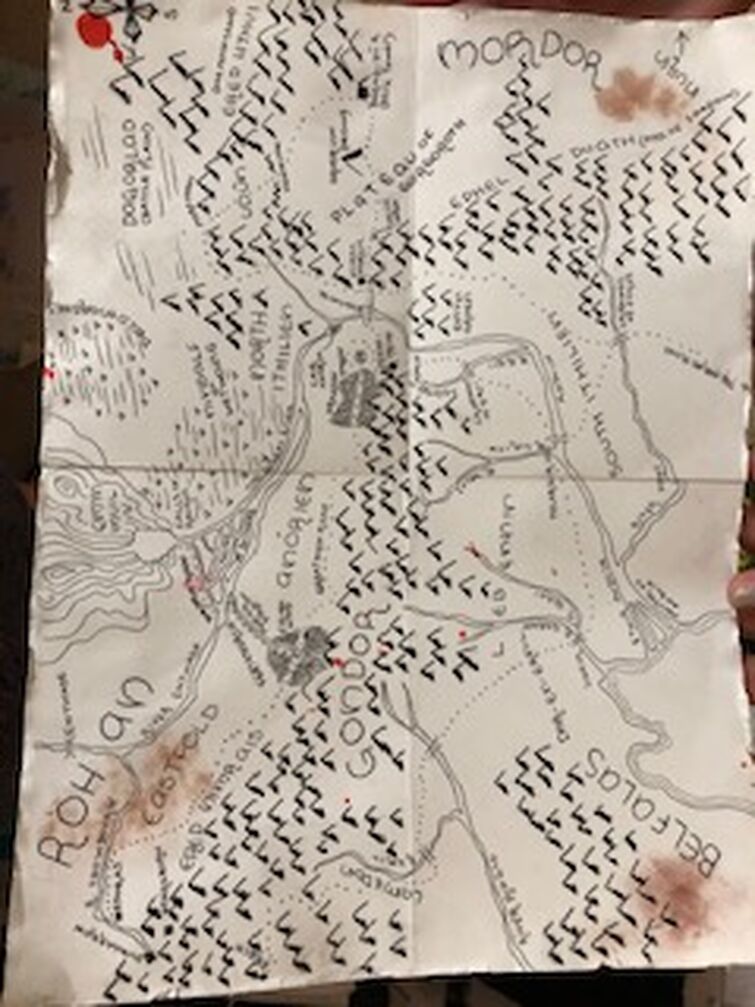 This one I didn't tea stain... I used my writing ink instead. What do you all think is better?