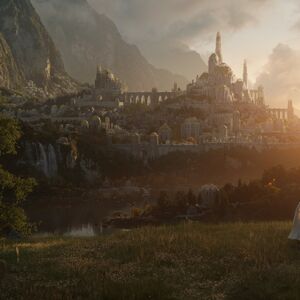 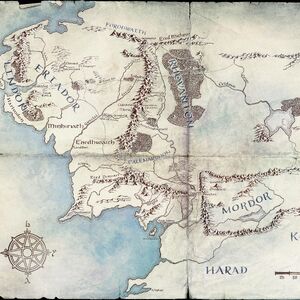 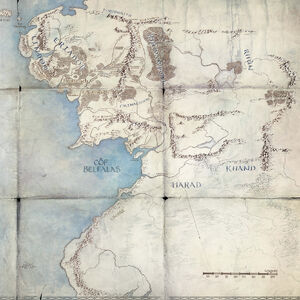 I have two hunches. It could be Numenor, or somewhere in Valinor.

As you can see here, Season 1 of the upcoming Middle-earth television series from Amazon will premiere on September 2, 2022. A first look image from the show has also been released and is posted below.

The Lord of the Rings on Prime (@LOTRonPrime) | Twittertwitter.com

From what I've read, they don't seem to have promising credentials... The main writers are J.D. Payne and Patrick McKay.

Supposedly, Peter Jackson and some of his team were going to review stuff and offer advice, but that's it.

Some people who have fears about too much Game of Thrones-like material could be on to something, since the GoT producer Bryan Cogman was supposedly brought on to advise.

I'm not sure who I'd want to help out, but maybe someone who worked on The Witcher or at least something like that. Unfortunately, there are very few pure fantasy shows on TV, with most being more the "urban fantasy" style.

Anyone else thinks that the Amazon TV show is gonna be a disaster? Or they don’t have faith in it? Cause I mean, look at The Hobbit trilogy. It’s like for a bunch of fandoms, the content just gets worse and worse. Take PotC, HP, and Star Wars for example. PotC 4 and 5 were just disappointing. The Cursed Child sucked. The Star Wars Sequel mostly sucked. My honest opinions. So yea I think that the TV show should be abandoned

I’d like to see more Dwarves, and more Dwarven culture. I like elves and hobbits, but honestly I feel like Dwarves could use a bit more screen time, and we could see them more in their prime.

I’d like to perhaps see at least a glimpse of Valinor, just to see what it’s like in film.

I have seen that there has been some previous discussion on this topic, but I'd like to bring it up again.

First off, I am a massive fan of Tolkien's works, and many of those who are pushing for this nasty content (they want nudity and who-knows-what) in Amazon's show are more interested in series like Game of Thrones, which is actually a sort of fouling up of what Tolkien stood for and created. Worst off, nothing like this has ever happened in the history of any adaption of Tolkien's works. Even the Middle-Earth games, though violent, didn't have any perverted content in it. This is what you get when the people who own the rights to Middle-Earth get greedy and license it for millions to a multi-billion dollar company that already makes money off of a bunch of illicit materials. I just hope Amazon wakes up or that the Tolkien family or whoever own Middle-Earth just says "enough!" This was a series written by a Christian man who wanted to have clean, well-made fantasy. Don't spoil it.

So in July of 2021 (this year) there will be a show about the time when Sauron rose to power and created the ring. It has been confirmed that Sauron, Galadriel, and Elrond will be in the series. Share more info if you have any.

(edited by administrators)
Amazon's Middle-earth TV series
I'll hate it with my soul. It's blasphemy!
I think it will be good.
I want to watch it.
It goes against everything Tolkien created!
I don't know. It could be good?????
What even is LOTR on Prime?

This video discusses some of the Elves we may see, with a couple of news updates and a small discussion on the more controversial side of the show at the end. https://youtu.be/BXqkB9YfZvM 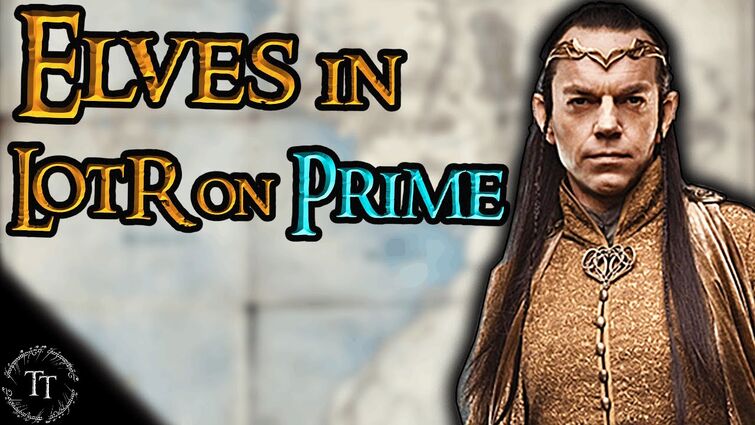 Is this series supposed to take place within the canon timeline of the Peter Jackson films or not?

Could the two blue wizards be seen in the LOTR series?

The LotR on Prime TV series' plot synopsis was released by TORn Tuesday. Here's a breakdown of it with some additional news- https://youtu.be/QN8RZgY-A3I 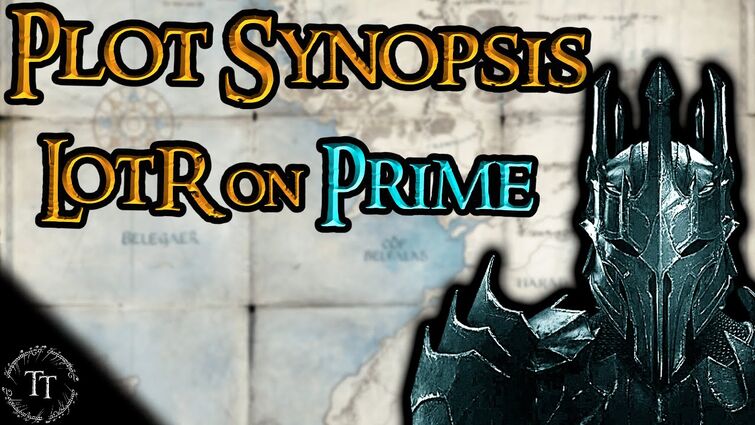 Here's a video I made surmising all of the happenings in 2020 concerning the LotR on Prime show- https://youtu.be/scGrMflfXVE 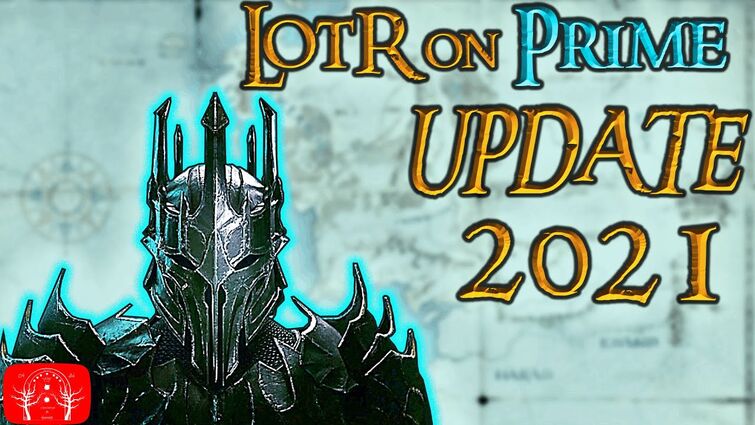 Here is an update for the LotR on Prime show- https://youtu.be/0Y1jgE9ER3A 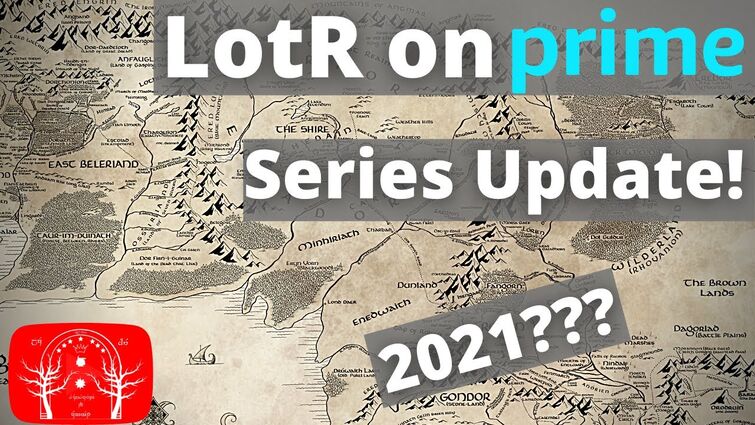 After much thought and research I have made a decision. I concluded that I will NOT watch the Amazon show if it has suggestive content. Here are my reasons why.

1. The show would not be Tolkien, it would be Hollywood.

3. Tolkien would not have approved of the content, therefore I do not approve either.

4. The director is doing I solely for audience pleasure which is a low reason to include this sexual content.

Let me know if you still want/are going to watch the Amazon show.

I mean they seem completely detached from the wishes of most of the Fanbase.

For those wondering the thing that made me post this was

Sex & Sensibility: Amazon’s Nude Take On TolkienJ.R.R. Tolkien Books and Movies | TheOneRing.net™ | The Lord of the Rings, The Hobbit, The Silmarillion

LOTR wasnt made for this kind of content and Amazon seems to miss that entirely.

Doubtless many of you have heard the rumors of Amazon planning to include graphic adult content in the upcoming Middle-earth series, and while reports can always be exaggerated, I believe the fact Amazon has not publicly commented after several days speaks volumes.

I can unambiguously and unapologetically say that, if true, I will not be watching. This sort of thing has absolutely no place in any adaptation of the Professor's works, and would be purely a bald-faced scheme to cash in on the financial success of another particular fantasy series.

I'll refrain from speaking my entire mind on the subject for now, but in the meantime I discovered a quickly-growing petition begun by our friend J.S. Clingman. Whatever Amazon thinks, if the public outcry becomes loud enough over this, it will at least give them reason to pause.